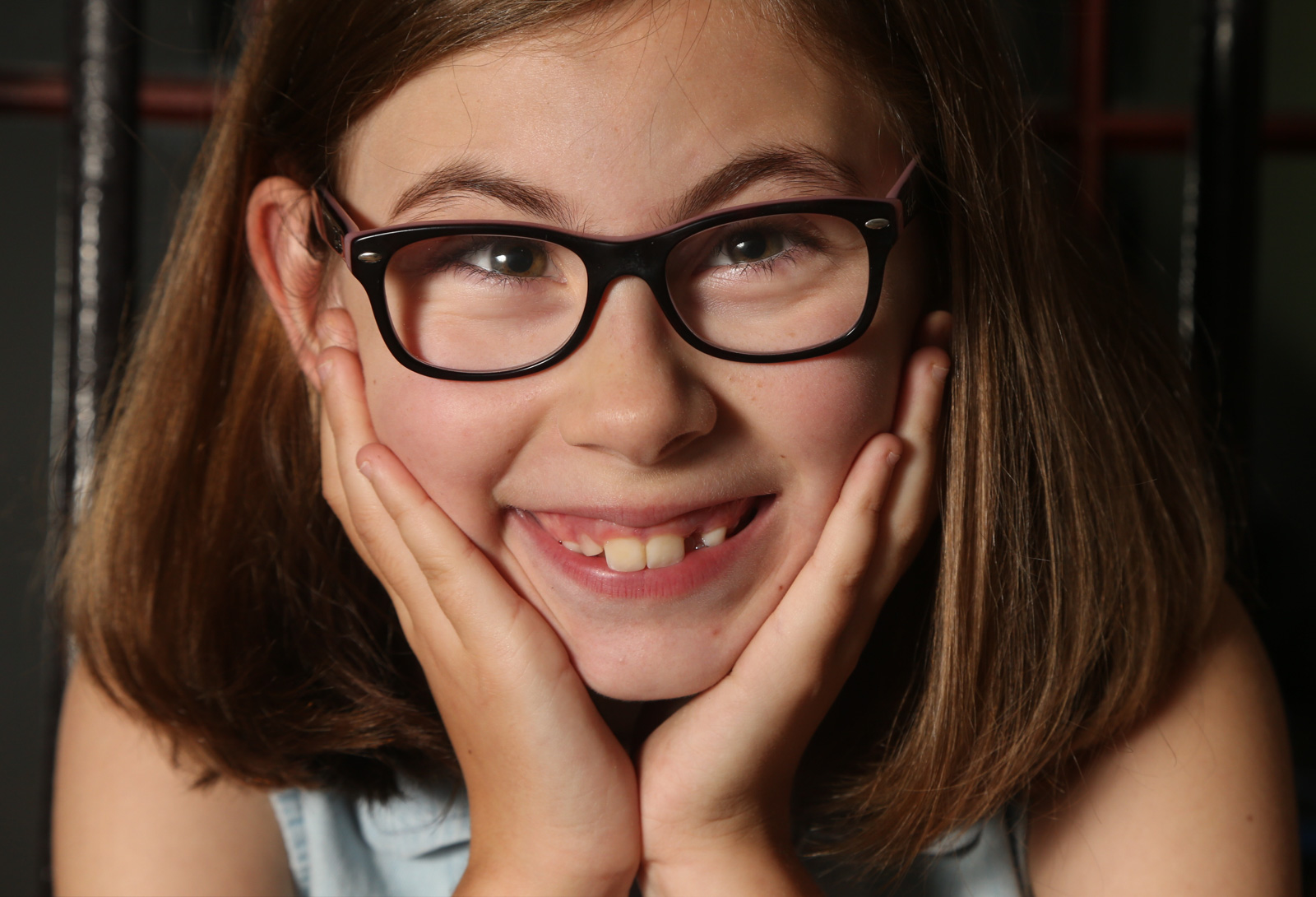 The Foundation has supported Holly multiple times providing an iPad with applications to help her communicate in 2010; and regular speech therapy since 2011- speech therapy has made enormous improvement on Holly's ability to talk.

Holly is one of our greatest success stories.

“We thought we would never hear her say her name or say ‘I love you’ or dance in a tutu like the other little girls; and she’s achieved all those things and more!”— mum, Rachel 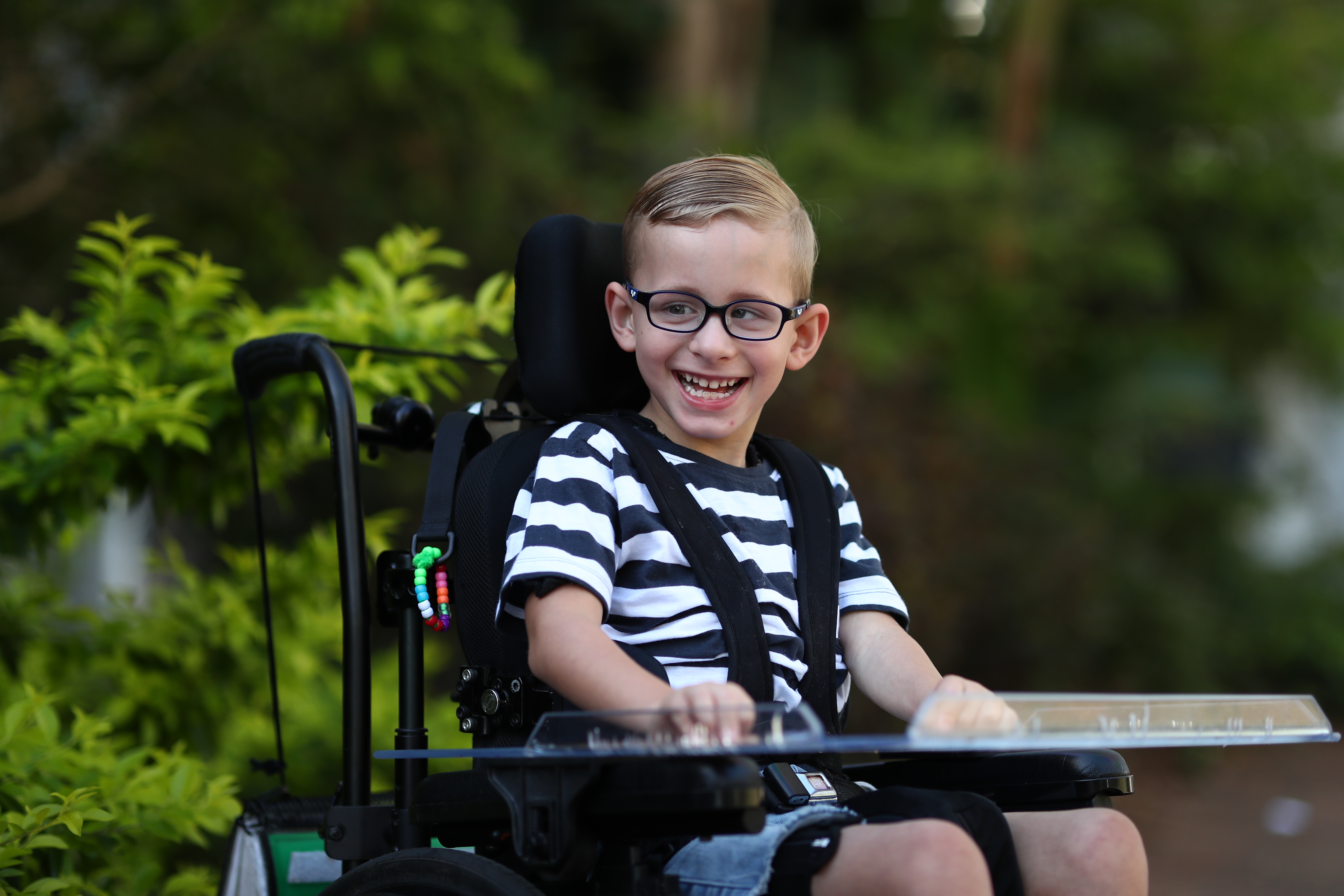 Apply for a Grant

The Steve Waugh Foundation has helped hundreds of children and young adults. See if you or your child is eligible.