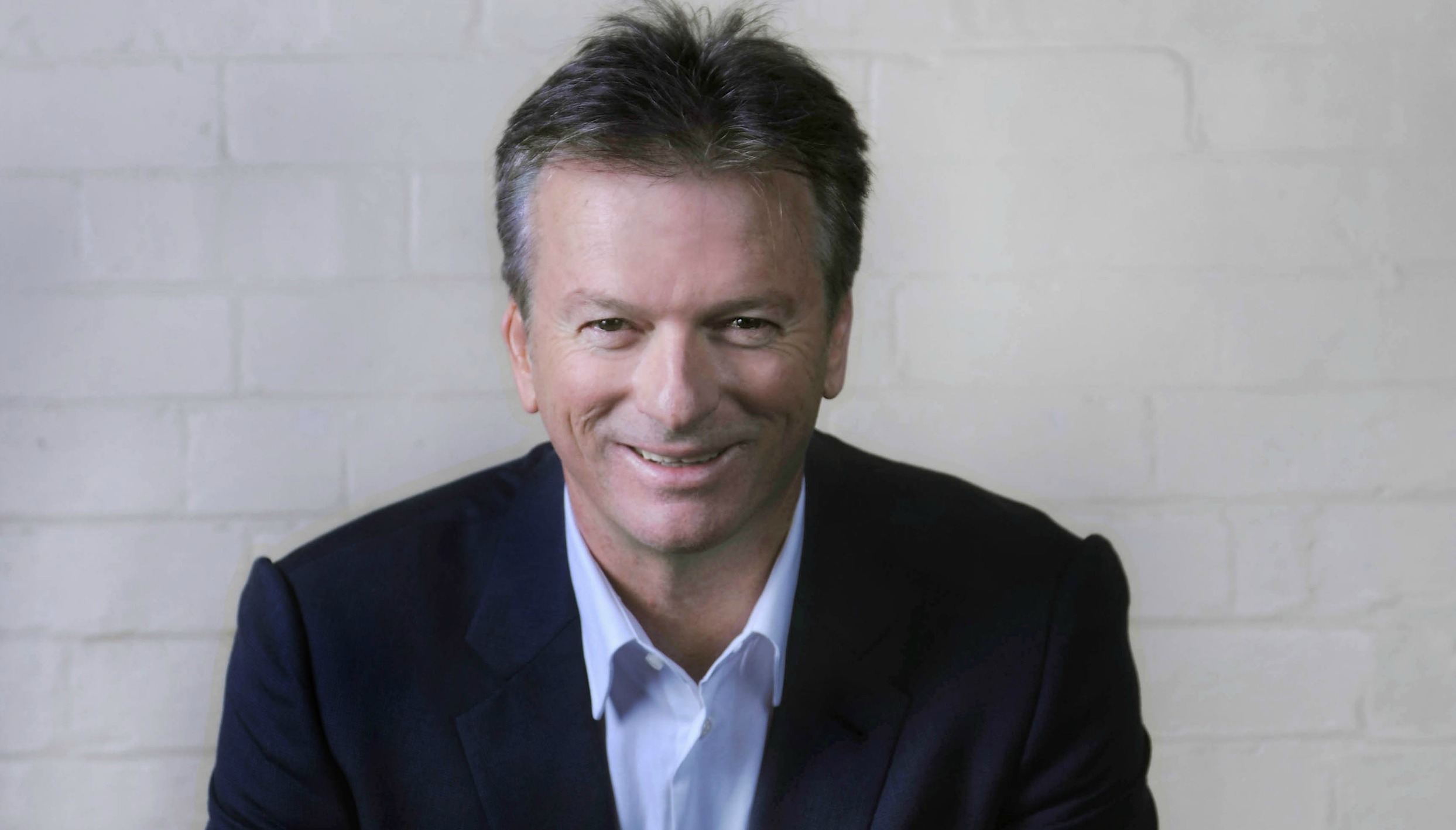 Since his retirement from professional sport in 2004, Steve continues to use his good name to support charity, business and other sporting disciplines and athletes in a mentoring role, including the Socceroos, Australian Olympic athletes and Australian Cricket Team.

To work with Steve, contact his management team at Duet Entertainment & Sport:harley@duetgroup.com.

Steve says, without doubt, that his biggest achievement above all else is his family. He may have retired from professional sport, but Steve says his schedule is busier than ever.

Married to his high school sweetheart Lynette for 30 years, Steve's role nowadays is chief chauffeur to their three children,  who's extracurricular activities happily consume what little spare time they have, from school drop off and pick ups, cricket training, horse riding lessons and more.

And he wouldn't have it any other way.

Steve Waugh is a brand ambassador for AVJennings, Blooms the Chemist and Canon Australia.

Since 2009, Steve has been a proud ambassador for AVJennings, one of Australia's most respected residential developers. Through the design and development of local communities, Steve plays an important role in raising community interest in AVJennings' projects, hosting through local cricket matches and attending gala days.

His role with Blooms The Chemist is to encourage people to be proactive about their wellbeing and that of their family, actively supporting the company's HealthChecks initiative.

Steve travelled the world a lot as a cricketer, providing him with a new perspective on life which was best captured through photography and he became an avid photographer. His relationship with Canon Australia enables him to be part of some amazing campaigns such as the 'Shine A Light' campaign, encouraging Australians to take photos of what matters to them, and use the exciting range of Canon products and tools, such as iRista, their online photo storage system.

Steve has written 13 books throughout his career, from tour diaries, to personal experiences outside of touring life and more, having sold over 750,000 copies worldwide. Never one to shy away from a challenge, in an exclusive distribution partnership with Big W, Steve self-published his best-selling 13th book, The Meaning of Luck, in 2013, as well as a revised paperback edition a year later.

Aside from these projects, Steve is also an in-demand motivational leadership speaker.

We make a conscious effort to work with partners who are socially responsible & enthusiastic, engaged but not demanding, helping us to make a real difference.